Welcome to my vacation(s) in Japan

This space is reserved for the diaries of my trips to Japan and the planning for the next trip(s).

Starting out with the first 2 trips in March and November of 2007. The old plans that were the plans made for the November 2007 vacation, and the 'new' best laid plans that will be plans for what is hopefully is going to be an October 2008 vacation.

This diary is still a work in progress. 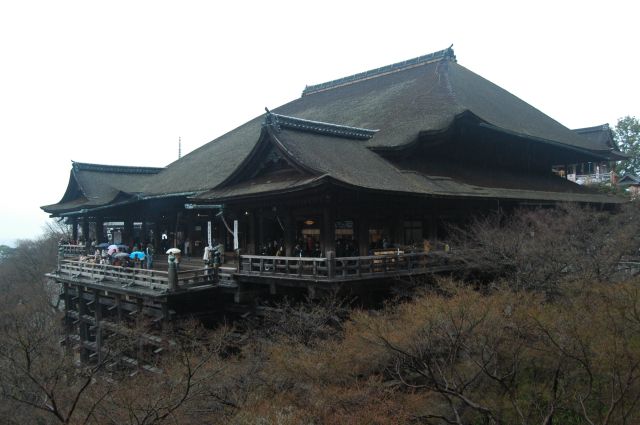 Only a few days have any text yet, and that text has not been edited yet - so it is kinda a first draft stilll and sometimes just words to jug my memory...

The first trip to Japan was special. It tended to imprint itself on ones mind much more stronger than the following times. I can remember, even after nearly a year, quite specific small details and the feelings I had at those moments. Hence this diary is actually a bit more detailed than the following one from the November 2007 vacation, although this diary was written after the second trip.

It has been split into about 3 days per page, to reduce loading times. The individual days can also be directly accessed.

This is the diary that was originally poted on the Totoro's Rants blog. 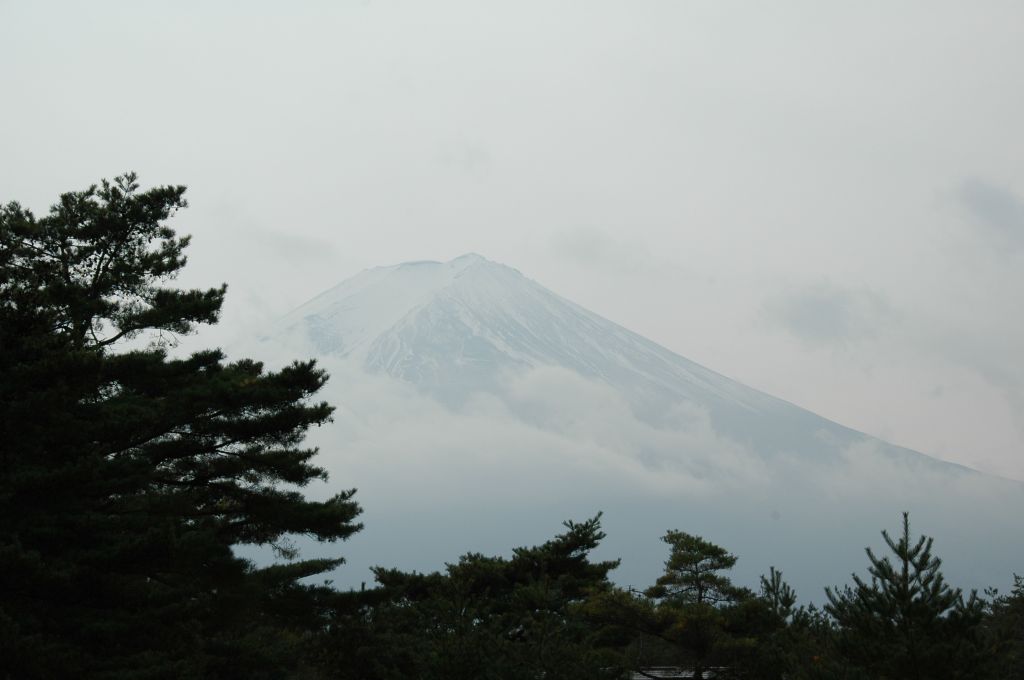 I will exchange the pictures with some larger versions at some later date.

Due to lack of stable internet connection I was only able to document the first 2 days in Tokyo while on site. The rest of the days were added after coming home. Because of that I found out that it is really a good idea to keep a diary while on vacation, because if you first do it after coming home, stuff tends to fade away, and only the highlights (and opposite) remain.

It has been split into about 3 days per page, to reduce loading times, and the days can also be directly accessed.

Plans and suggestions for the next time

Currently these were my suggestions for the November 2007 trip. I have not yet gotten around to do so much planning for next time - and there should at least be one time this year (2008).