Welcome to my public home

A place for everything and nothing

These pages are a work in progress.

There are still links that need to be opened, pages need to be written, 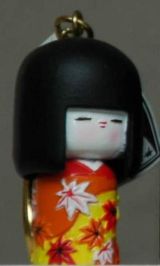 pictures to be added. There will be mostly stuff about Japan (including long winded travel diaries and lots and lots of slightly out-of-focus pictures), photography, cats, anime, movies, books, gadgets and whatever takes my fancy on a temporary or permanent basis.

There will be new stuff added on a weekly (being realistic let us say monthly) basis, so I will try to keep the anything new section at the bottom reasonably updated about what has been added or updated.

These web-pages contain the static and historical information, whereas the rant pages (or blog) contain the dynamic and daily (again being realistic let us say weekly) updated information.

These pages are not in any way affiliated with the spirit to the right. He (I consider him a male, he might not be that though, as his existence is better described as being more in the spiritual realm) is a product of the Japanese movie studio Ghibli and was one of the main characters in the animated movie 'Tonari no Totoro' (in English 'My neighbor Totoro').

On my vacation in Japan in March 2007 I used the opportunity to visit the Ghibli museum in Mitaka, which can be read about here in the unrelated visit. The guy on the right is a stuffed version I bought at that time, together with a stuffed dust and a few books.

By the way the little Kokeshi doll at the top left is a key chain (not out of wood though, made in plastic). When in Japan, one tends to be overwhelmed by the cuteness and I, at least, end up buying some 'cute' stuff that I would not even for a moment consider buying when at home. Got a liking to Kokeshi dolls though.

So what is available at the moment on this site?

Sometimes just a blog with reminders for myself. Sometimes a place to put some slightly bad or good

photos. On occassion there may even be interesting rantings.

More can be found about this in the post about the thing in Tokyo bay in the blog.

Eye of the beholder

Just some pictures I have taken. 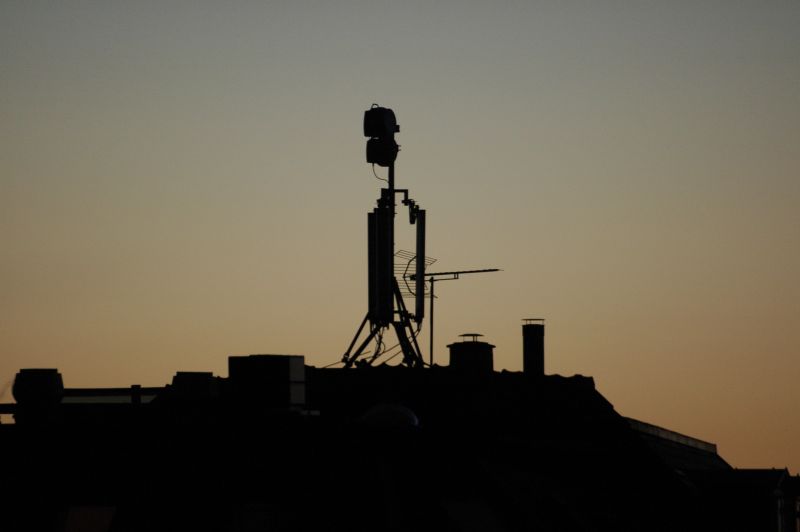 Some are bad, some are mediocre and some are fairly reasonable. But I had fun!

Actually it is mostly shots taken on impulse. I still have a lot to learn about basic photography, often I only have a short period of time to take the photograph, so without the basics in the back bone, it tends to get 'as good as it gets' - meaning it really could be better. But it is as good as it can be, as this is what I am capable here and now.

Origin of the sun

Diaries of my travels to Japan, just 2 for now, with more to come - loosely planned. There is sort of a diary from the last one in November 2007 here, with a diary for the first one in March 2007 still in the works here. No plans for the next time yet, but hey, there are the plans for the last one here.

Now how exactly did I manage to not shoot any good pictures last time. I can not use the excuse that the camera, a Nikon D70, was new to me, as I was using it for the first trip, in March, as well (and at that time, I had only had it for a month or so). In March I made a couple pictures, that I was at least somewhat satisfied with.

This November though, it seemed like my brain was on vacation in a different place from where I was taking the photos. What was even worse was that I had replaced my Nikon 18-55mm and Sigma 70-300mm lenses (as it was a pain to switch between those 2 the first time, as I had to do a lot of creative 'place the dust spot somewhere it cannot be seen in the picture' work, as I nearly every time I exchanged lenses, I managed to get some dust particles where they should not be) with a single (and much more expensive) Nikon 18-200mm lens. Seems like having it all at once ended up having the opposite effect on my picture taking capability.

The picture was taken on the last day at a garden close by the Hamamatsucho station. The station was only a few stops away from Kanda station, which was our 'home' base. It was pretty much an impulse choice as I believe I found it the same morning, while I was trying to find a way to use up the last 5 minutes of surfing time on the internet of the 10 minutes, I had bought for a 100 Yen coin, on the hotel lobby computer.

The high-rise building in the above picture is the World Trade Center Building at Hamamatsucho, which stands at 158m and has 40 floors. It was completed in 1970, and has an observatory on the 40th floor, which I of course first found out afterwards.

I have cats, or rather I cohabitat in an appartment with 2 cats. 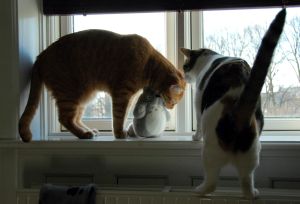 You do not own cats, they own you. What began as a diary for the people I had gotten the kittens from has ended up as a tool for me to keep track for the small ups and downs. I started out estimating the cost of having them, but dropped that soon enough, and it was permanently dropped when one of them made my laptop cook itself.

This is mostly  a diary for the people who know 'Anarchy' and 'Chaos'. The introduction to the diary can be found here.

A little description on our visit to the Ghibli museum in Mitaka.

Some links to blogs and sites where I spend several minutes every day.

Flagcounter.com has a nifty little tool that with the help of an included script can show unique visitors based on their country to a web page. So since around the twenty-something of January 2008 there have been the following unique visitors (only the latest 16 countries are shown, click on the image to go to the flagcounter page to see them all) to this page:

The whole site is still a a work in progress. I will try to list the last couple of updates here.

There will be interesting times ... I hope.